To overcome economic liberism and to pursue fewer inequities, we need neither Marx nor Keynes. And much less we need how both were applied in Ussr, China, and US in the 20th century. We can pursue fewer inequities even with private ownership of production means, balanced state budget, and stable purchasing power of money. The issue is another, and it rests on three points of Mises, Hayek, and Milton Friedman liberist plan, which provide the pseudo-philosophic alibis and the economic tools for the most marked as possible upward redistribution of wealth: a) destroy labor laws and labor unions, to pay lower wages and to earn more – b) destroy state education, state or state-subsidized health care, and social security, to pay lower taxes and to earn more – c) destroy the law and the state, so-called deregulation, in order to leave the big fish eat the small fish: for instance, to invest profits wherever you can earn the most, then hide them in tax havens, and even better within fixed-currency areas, but without a real economic integration, such as in euro area today. These are the underlying factors at the root of growing inequity, and the points we need both to see and to fight, if we want to pursue fewer inequities. Ideas, legal institutions, economic theories, and every other human institution can be corrected, sooner or later: when seeing what is wrong. What we can do, as from now, is to help seeing what is wrong. 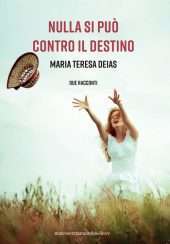 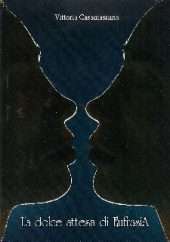 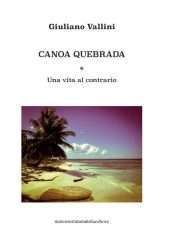 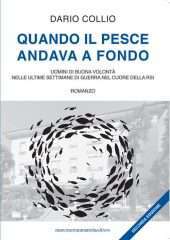 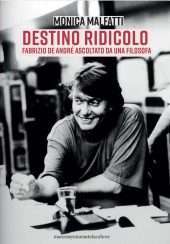 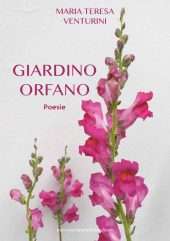 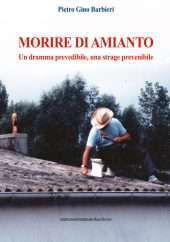 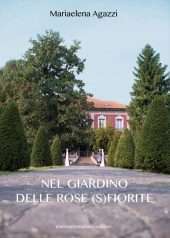 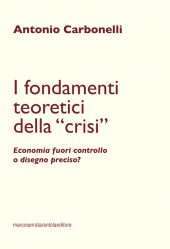 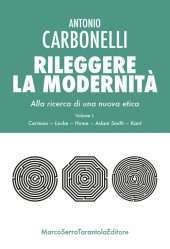 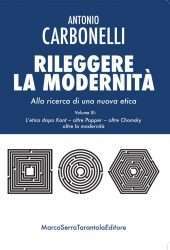